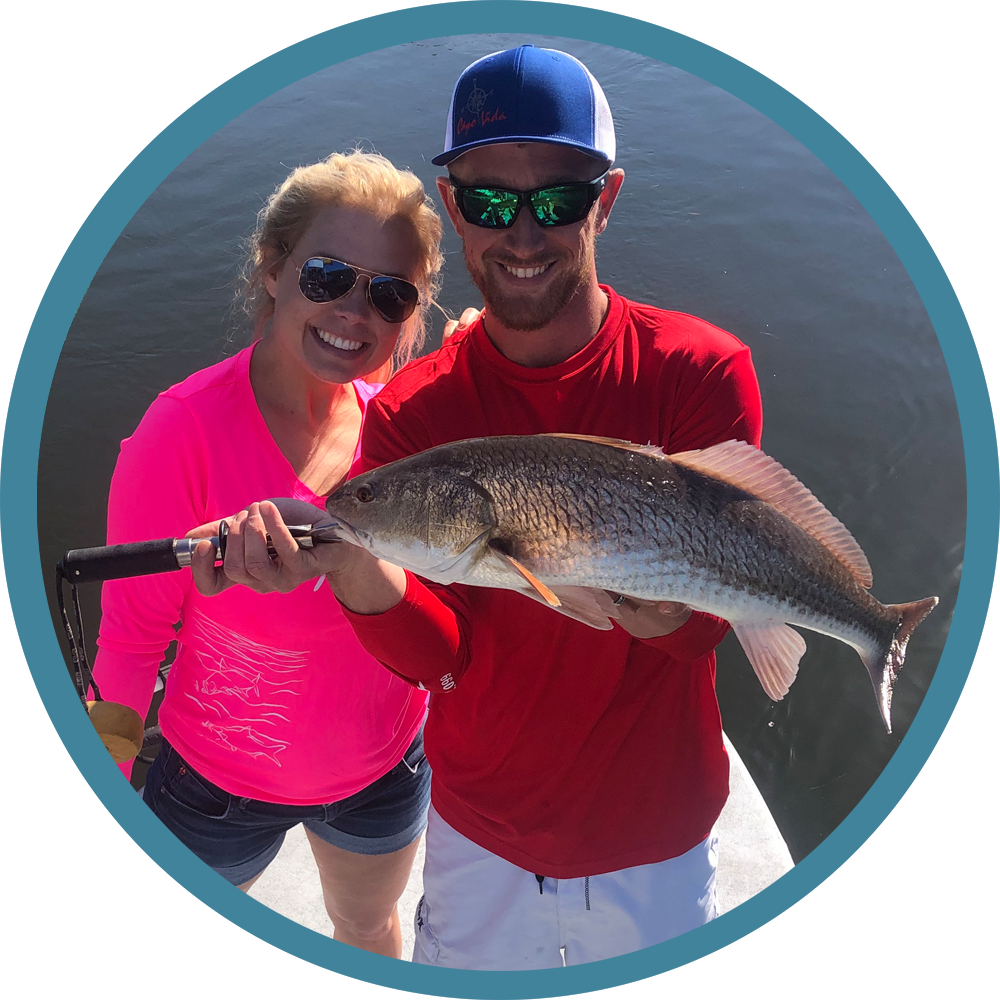 We have custom tailored a Mangrove Snapper Fishing Charter just for you!

We have custom tailored a Mangrove Snapper Fishing Charter just for you!

Enjoy one of the most hands-on and fun fishing experiences available, with our Mangrove Snapper fishing charters in Florida. With a delicious flaky taste and exciting fighting spirit, these highly sought after fish provide an unforgettable trip. To book a Mangrove Snapper Fishing Charter in Florida today, CALL or TEXT (727) 753-8883.

Perfect for all ages and skill levels, our Mangrove Snapper Fishing charters in Florida provide action-packed battles on light tackle, guaranteeing fun! From the moment we head out onto the water, we’ll look inshore for the schools of Mangroves that are visible from the surface or go a bit further out into deeper waters for bigger catches. Once hooked, the Mangrove Snapper will test your skills, as they pull hard and fast, putting on a great show. During our Mangrove Snapper Fishing Charters be alongside you every step of the way, ensuring your stay safe and make a catch to remember! Unforgettable memories and the reward of a delicious meal! 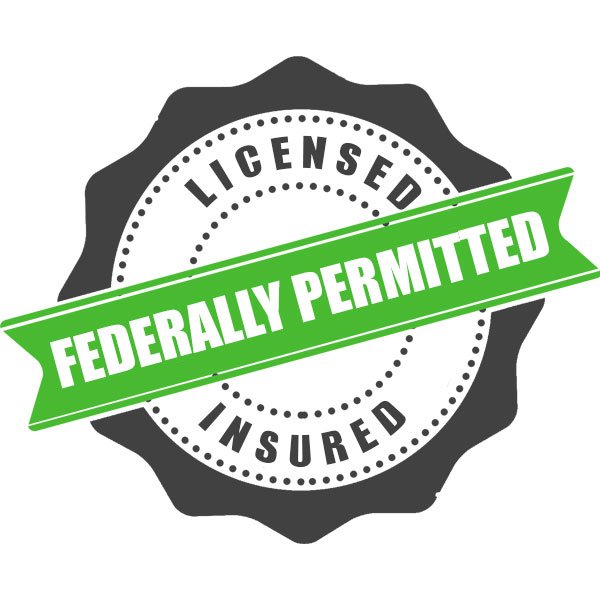 The Mangrove Snapper (also known as Gray Snappers) are fiesty, medium-sized fish found throughout the western Atlantic ocean, from the Gulf of Mexico to Brazil. They’re near abundant in the Gulf of Mexico, making them extremely popular and realistic catches for all skill ranges. Gray snappers are often mistaken for juvenile Cubera Snapper because of their appearance, but Mangrove doesn’t grow nearly as large.

How to Identify Mangrove Snappers?

They can be identified with dark brown or grayscales with red-tinted rows and big shining eyes. With canine-like teeth at the front of their upper jaw, they have a mixed general diet. They also have dorsal fins, making them agile and relatively fast. Typically, they have a slender body, largemouth and pointed snout.

Where to Catch Mangrove Snappers in Florida?

The mangrove snapper can be caught throughout the Gulf of Mexico, meaning we have a high chance of finding them all year round. Although they spawn from April to November, summer is when they peak. As the name suggests, young fish are found in mangroves and grass. However, the warm weather attracts them inshore, so we’ll look around piers, bridges and docks. Alternatively, you can sometimes find them in deeper waters and after sundown.

How Big is a Mangrove Snapper?

Mangrove snappers are the smallest of Snappers. We rarely find a catch over 18″ and 10lbs. Despite that, they can live for at least 10-20 years, maturing fast and reproducing from around two years of age. With such fast reproduction rates, they’re not threatened which allows for lots of fishing and farming! On our Mangrove Snapper Fishing Charters in Florida, most catches are around 1-3lbs, so if you get anything bigger, we’ll be impressed!

What Gear Do You Need to Catch a Mangrove Snapper in the Gulf of Mexico?

The trick to a successful Mangrove Snapper Fishing Charter in Florida is live bait and a wise selection of lines. They’re greedy predators and will bite on just about anything. However, the best bet for inshore Gray Snapper is Mud Minnows. These little fish are very durable on the hook and almost always guarantee a Mangrove Snapper bite. You could also use: Live Shrimp, Small Finger Mullet, Scaled Sardines, Small Pinfish and Small Crabs.

Mangrove Snapper is light tackle fish and any inshore gear will work well. Most anglers use a light spinning rod and reel with a medium-light action rock. We’ve also seen many people use Saltwater baitcasting reels while using live bait around structures. Because Mangrove Snapper is usually found near obstacles, a heavy cover braided line is a wise choice as it’s super strong and has excellent abrasion resistance. Those big shining Mangrove Snapper eyes aren’t just for looks too, as they have great eyesight. That’s why a low visibility leader is essential.

How Do You Catch Mangrove Snappers in the Gulf of Mexico?

If you’re new to fishing, we’ll guide you every step of the way. Once we find an area or structure that fish are calling home, we’ll cast the bait just a few yards up the current. Although many anglers think the deeper waters are the place to cast, we’ll look in those areas where they’re hiding for cover. With a bit of patience, the action will then begin! The snapper will sneak out of their protection and head for your bait!

Mangrove Snappers are aggressive, so they’ll usually hit the bait hard, making your rod bent instantly. You’ll need to be careful not to jerk the hook away, and instead, use a slight upward motion before reeling in the line.

Is Mangrove Snapper Good to Eat?

Although relatively small, Mangrove Snapper gives a delicious white, sweet and flaky meat. It’s one of the reasons our Mangrove Snapper Fishing Charters in New Port Richey are so popular. Fried, baked or broiled – they’re delicious! We also support you choosing to release any fish back into the waters, but that doesn’t mean you can’t enjoy a photo alongside your catch to boast about for the rest of your life!

If you’re interested in booking a Mangrove Snapper Fishing Charter in Florida, then contact us today. These delicious and popular fish guarantee an action-packed day on the water. We would love to welcome you onboard one of our vessels to make another fishing dream come true. Let’s go fishing and experience the adventure together!